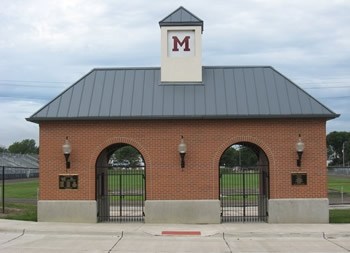 Moline School District No. 40 has a rich tradition with Wharton Field House. Home of the Moline Maroons, the 6,000 seat indoor arena was built in 1928 by the high school’s athletic boosters club. Used for Moline High School’s athletic activities, the arena also was  the home of the NBA's Tri-Cities Blackhawks from 1946 until they left for Milwaukee in 1951, and the CBA's Quad City Thunder until 1993. 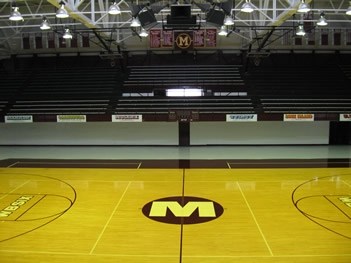 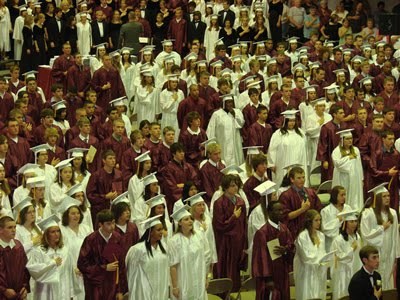 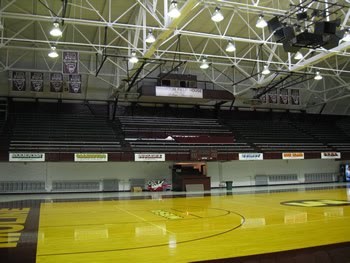 In 2004 , USA Today named Wharton Field House one of the top places in the country to watch high school basketball 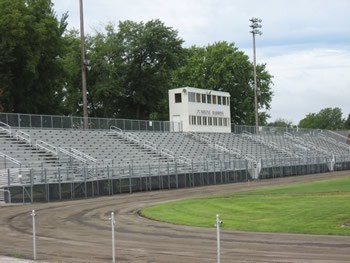 In 2007, the track was replaced with a new surface 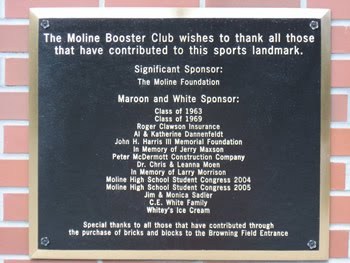